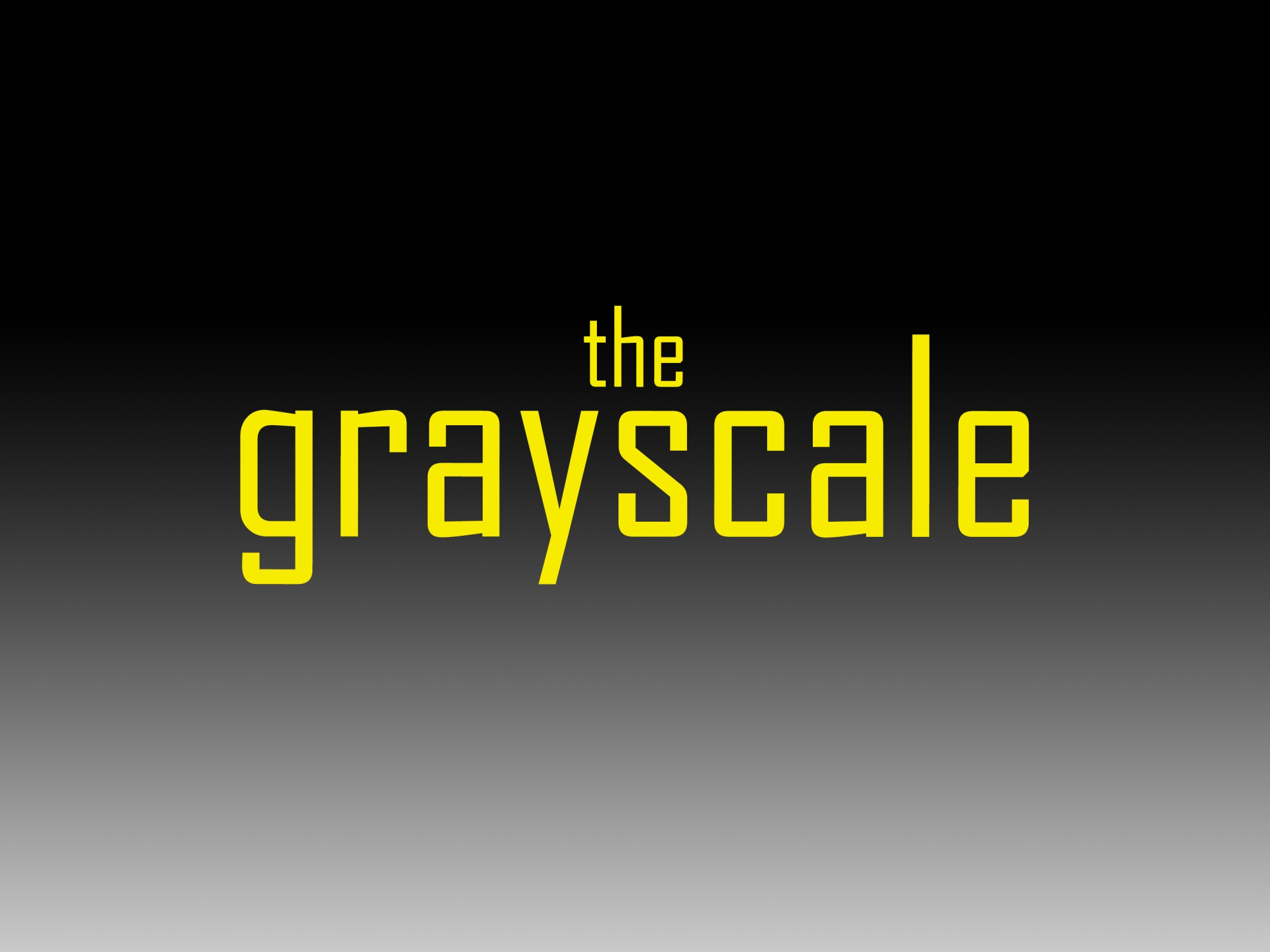 In the series finale of The Grayscale, Mr. S finds himself in a life-threatening standoff with a former co-worker.

Starring
Will Quinn as Mr. S
Coryn Carson as Morris
Jordan Goldston as The Director
Alison Wien as Corrie Hannigan
with Julia Anrather as The What
and Nate Betancourt as The Voice Inside Your Head