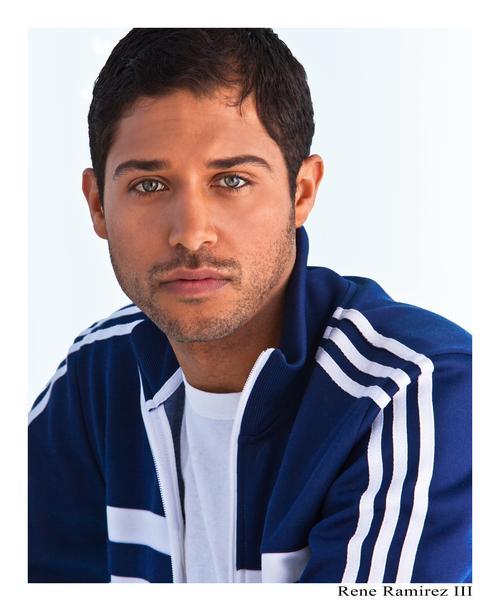 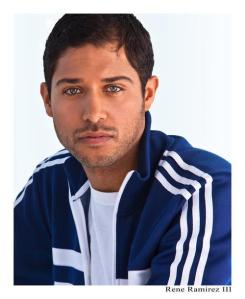 Several years ago, I was at my friend Sam’s house and that quote was on his refrigerator. It was mixed in with around 20 other quotes that spoke the same solid wisdom and were a part of “Rules to live by.”

These rules Sam had printed out were written by the Dali Lama. For those that know me, they know I’m big on inspiration. I’m always on the look-out for it, grasping at life for its motivation, turning on its internal ignition, and reaching for experiences that force new outlooks on the world.

Sam, being the selfless guy that he is, was like, “if you want the list, it’s yours.”

So it’s these inherited rules I try and look over every day. When I think about the rules in the context of acting, performing, whatever – that quote always stands out above the rest. I always want to push myself to take chances, to stretch, to do more. As long as I’m doing that than I’m doing ok – and when things are really going well around me, I’m taking risks in all my actions, playing the scary choices, pursuing the unknown.

Dylan, our director, pushes us in similar ways to go beyond our limits. It’s part of his vision for JERK and I think he does a great job at accentuating the insecurities and vulnerabilities of Andrew’s characters in a way that showcases both their aversion to risk and/or their flippant attitude towards it –  obviously, this all depends on the specific character we’re talking about. I’m playing James.

In getting to know James, he represents what can happen when you take risks to the wrong extreme. He’s careless with his relationships, extremely selfish with them, and to borrow Andrew’s word, he’s completely “brazen” to the concept. To his detriment. Being a man and trying to take on James has been difficult, given the current social climate.

A lot of the things James and Elizabeth discuss together are pragmatic issues for all of us. Whether it is intimacy, honesty, or sex — technology has only blurred the lines of our human interaction to the degree that makes it easier to stay in touch with one another on the surface, while making it harder to connect in ways that truly matter. That being said, I needed to find a reason to take a risk on James, to get to a place where I felt he was teaching us how to be better.

JERK speaks to that unspoken laziness that comes with today’s twisted version of romance, and it’s been fun to explore dating thru the “James” lens. What are our responsibilities as men? What are the proper ways we should engage potential romantic partners? How do we educate other men on the lost art of being men who can portray both strength and sensitivity, and what does that look like in 2017? I have plenty of thoughts on it, but what I love about James is that his bravado forces us to confront gender and relationships in ways that challenge our collective unconscious. And particularly for this generation of young men and women, it’s important we continue the diligent work of fostering and defining what meaningful relationships are supposed to look like.

Which brings me back to risk. At first, I wasn’t sure James was a character who could teach us about risk. I was struggling to find his power. Not power in terms of ruling a kingdom or the power that comes with a huge ego, but the power we actors instill in our characters to make you care for them and invest value in them.

That struggle changed for me when I first spoke with Dylan about this play. When he expressed to me that this was going to be a tasteful, artistic production, he put the responsibility back on me and said, “that’s the challenge, to find the humanity in him.” So I was tasked with making James serve the art, so we could learn from him and become better ourselves.

If Dylan forced my mind to engage in this task, Rob McCaskill (my acting coach) instilled in me that  James was powerful in his own right. One day after one of our lessons, he told me, “Just because James has problems, doesn’t mean he is not powerful.” It changed my entire view on the character. James may not be right about his approach to his life, but we can apply lessons in his missteps. But in order for me to get to any learning at all, I had to take a chance on getting to know James.

So I thank Dylan, Andrew, Hank, Becky, Tyler and the rest of the crew for putting themselves out there and jumping into the fire. We’re all a hell of a lot better for it.

I hope you get a chance to see what I’m talking about.

JERK IS IN IT’S SECOND WEEKEND!

GET YOUR TICKETS NOW BEFORE THEY SELL OUT – ONLY FOUR SHOWS BETWEEN NOW AND SEPTEMBER 2ND.

MORE ON THE SHOW