Memories, all alone in the moonlight: 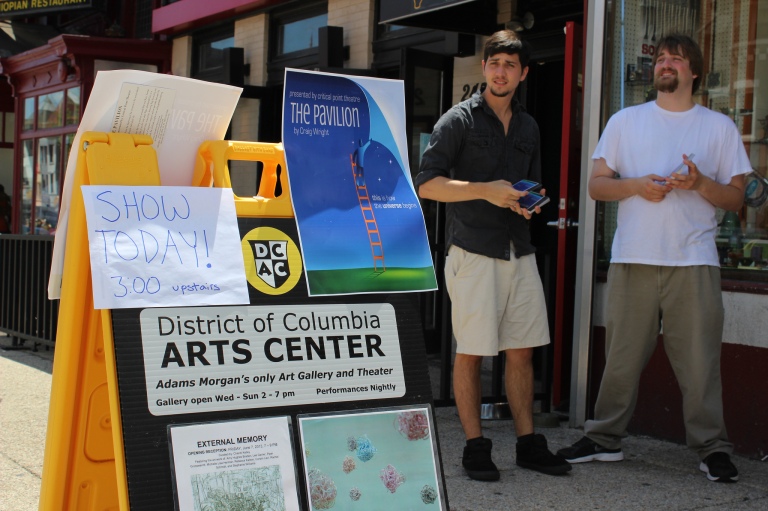 I am looking to continue to produce shows independently, it seems fun. I’m burned out by creating original work – it’s making my head spin – and I want to use some specific actors I like. Enter The Pavilion – I remember loving the script from a production I had seen at First Stage. I contact the actors and collaborators and set up a contract with DC Arts Center. 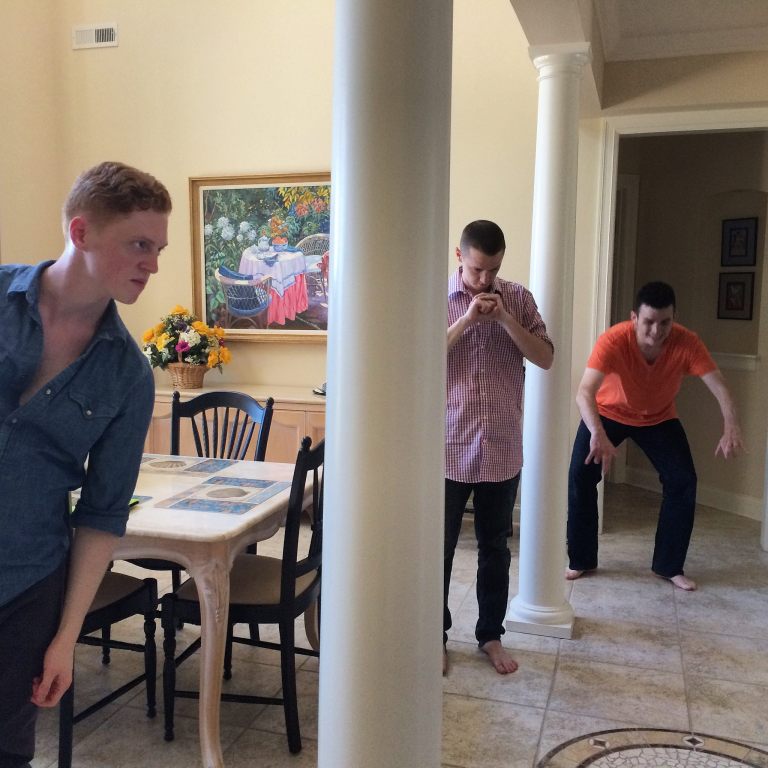 I send out an email called “A call to ensemble” that announces the start of Critical Point Theatre. It’s funny how little of it is where we were headed with our mission, but how little has also changed. Five people on this email are still with the ensemble. 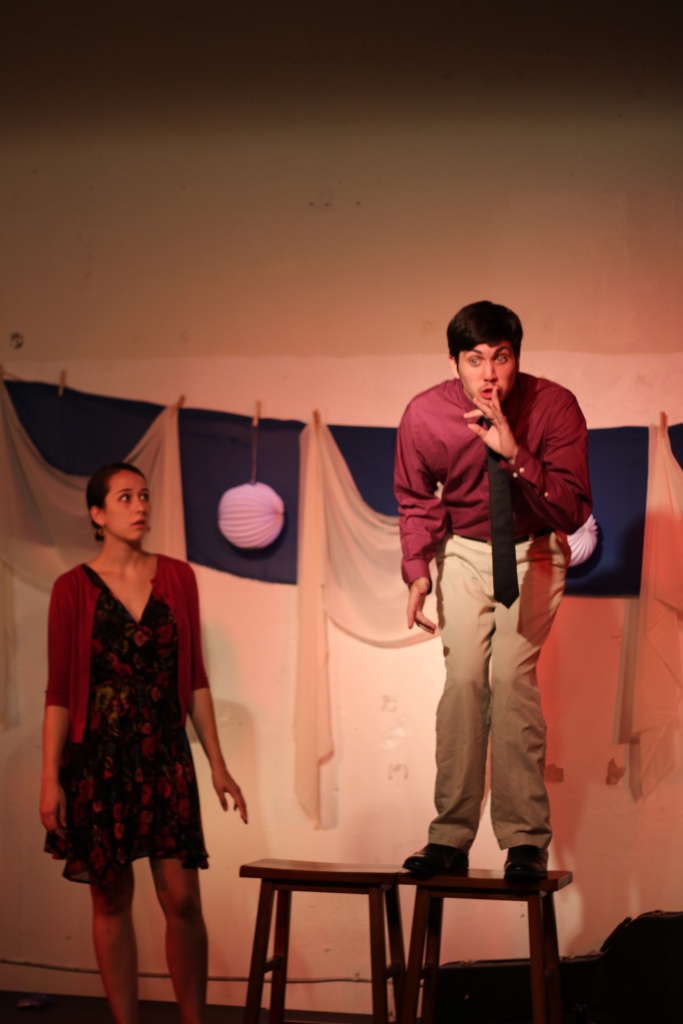 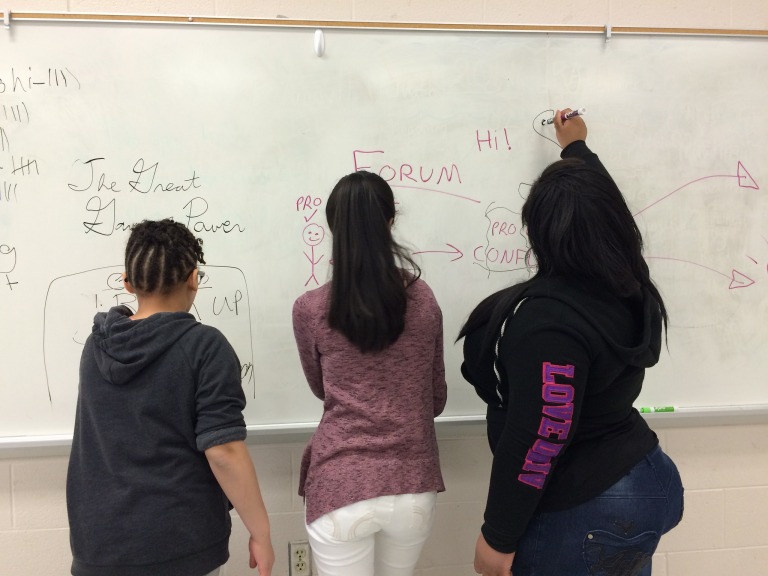 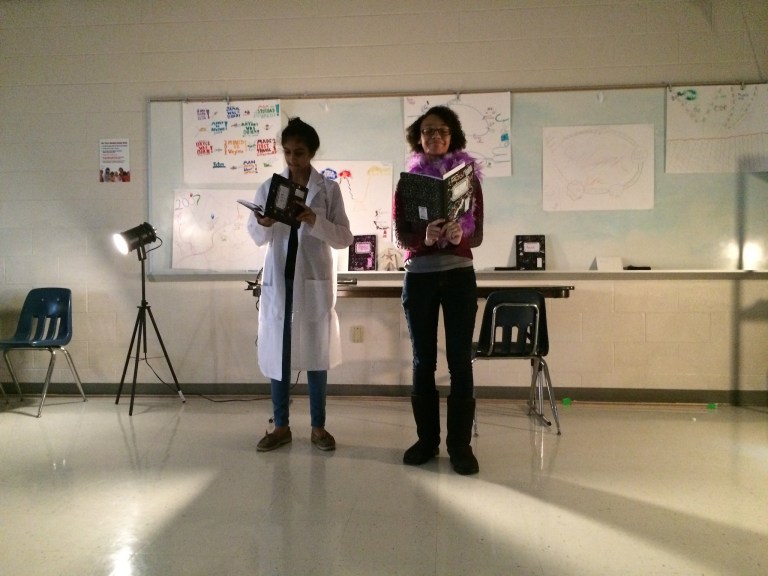 We begin working on ESTEEM Arts Ensemble. My favorite moment at the school was when a student said to me, “I want to be a writer” and scribbled an entire plotline of a teen romance drama on a notebook within 20 minutes. The previous year, that student had been openly silent and sullen.

A List of Irrational Fears for Future Leaders of the World opens in NYC. At the time, we called upon the help of Jackie and Dylan because we knew them, they were there, and we needed their expertise. I had no idea that they would become so indispensable to me now. Andrew had no idea his belly button would become infected. Lots of surprises. 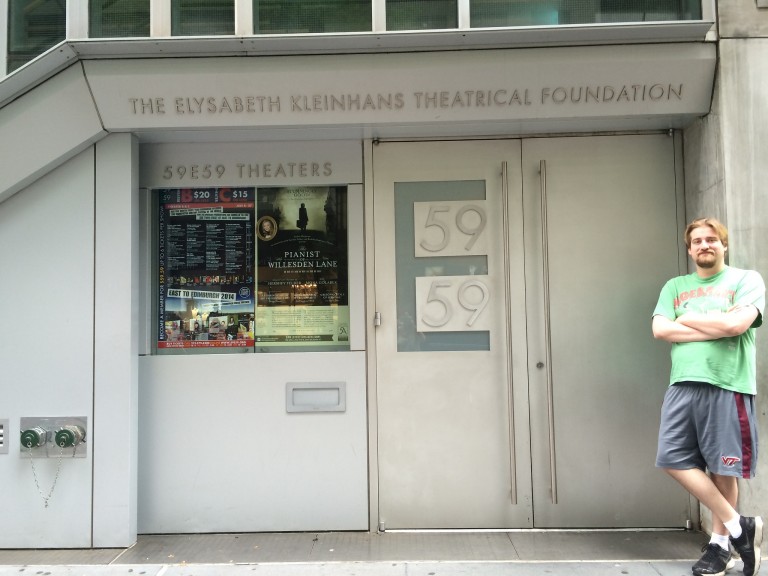 We arrive in Edinburgh to perform Refresh after seriously a ton of plane rides. Matthew and I talk a lot about this show, it’s successes (great reviews) and failures (not being able to shake that we could have done more with the story). This one girl came to see our show and wrote about how “slimy” Matt was and what she ate that day in her personal blog. We have both grown up a lot from then.

Those were moments I’ve loved a lot from the first year of Critical Point Theatre.

Now, the 3rd anniversary is upon us (this Sunday!) and we’re excited to debut our fourth original production, the psychological hacker melodrama <ph><f>reaking.

We’ve taken the opportunity for some much-needed devo work on this show and it’s taken over a year to get pen to paper. But it’s the piece I’ve been the most excited to produce and we’re looking toward the future. How have our stories impacted you? How have they frustrated you? Have you learned anything? Thought more? Felt upset or dismissive?

Most importantly… as we begin another year,
what do you want more of?

I want to know. Feel free to comment (anonymously or not) below.

Oh… and if you feel inclined,
please donate towards making <ph><f>reaking a reality.
If everyone who read our blog in a month gave a single dollar, we’d make our goal! It means so much as friends, collaborators, and artists that people keep coming back.