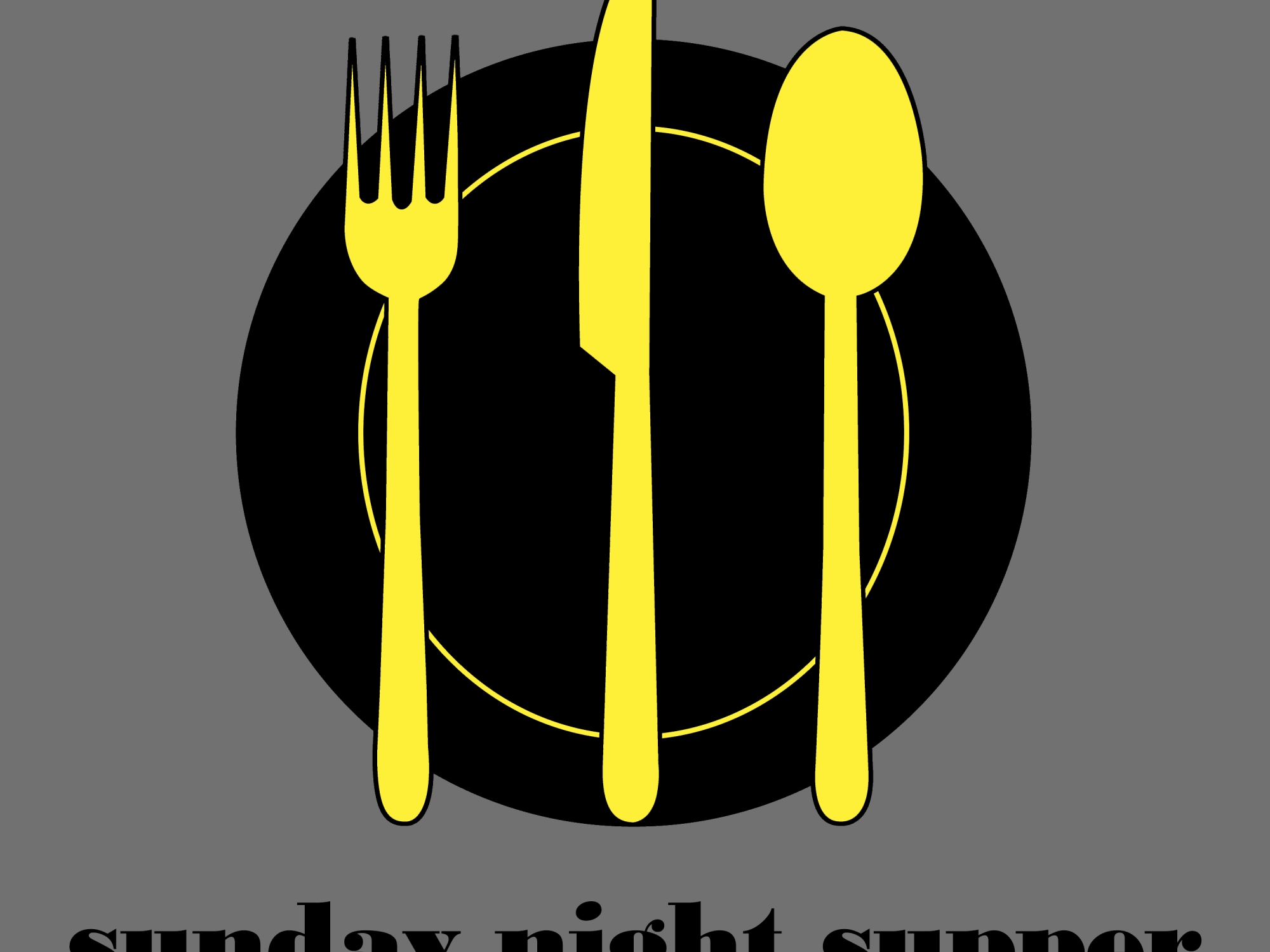 When you do something like that, you lose any and all control

We continue our look at the consequences of internet use in real life, by talking with our wonderful guest Lance Diamond and reliving the time in his life when he made a funny video about being angry with footwear purchases, and it became viral.

Appetizer: In On The Joke
We take a look at Andy Kaufman’s controversial appearance on David Letterman in the 80’s, and how the audience missing the point, led to it becoming viral. And we are introduced to former YouTube star, Lance Diamond.

First Course: Hit Record
Lance Diamond has a rough first week as a college freshmen, so he decides to make a video about it. No one could prepare Lance for just how big the video would become. Starts at (7:50)

Second Course: Fame Monster
Lance’s budding fame faces a negative backlash, including confrontations, electronic letter writing campaigns, drug use, and the deterioration of his own mental health. Lance recounts a difficult time in his life, including his bizarre last day of school. Starts at (21:35)

Third Course: Status Update
Andrew gives us an update on Lance’s life post internet stardom, including how he uses the internet today, advice for other people trying to have an online presence, and the proper way to deal with mistakes from your past.  Starts at (37:30)

The opening and closing theme for Sunday Night Supper are by Podington Bear
Tracks: “Bit Rio” and “60’s Quiz Show”

This episode also featured Maxence Cyrin’s cover of
“Where is My Mind?”