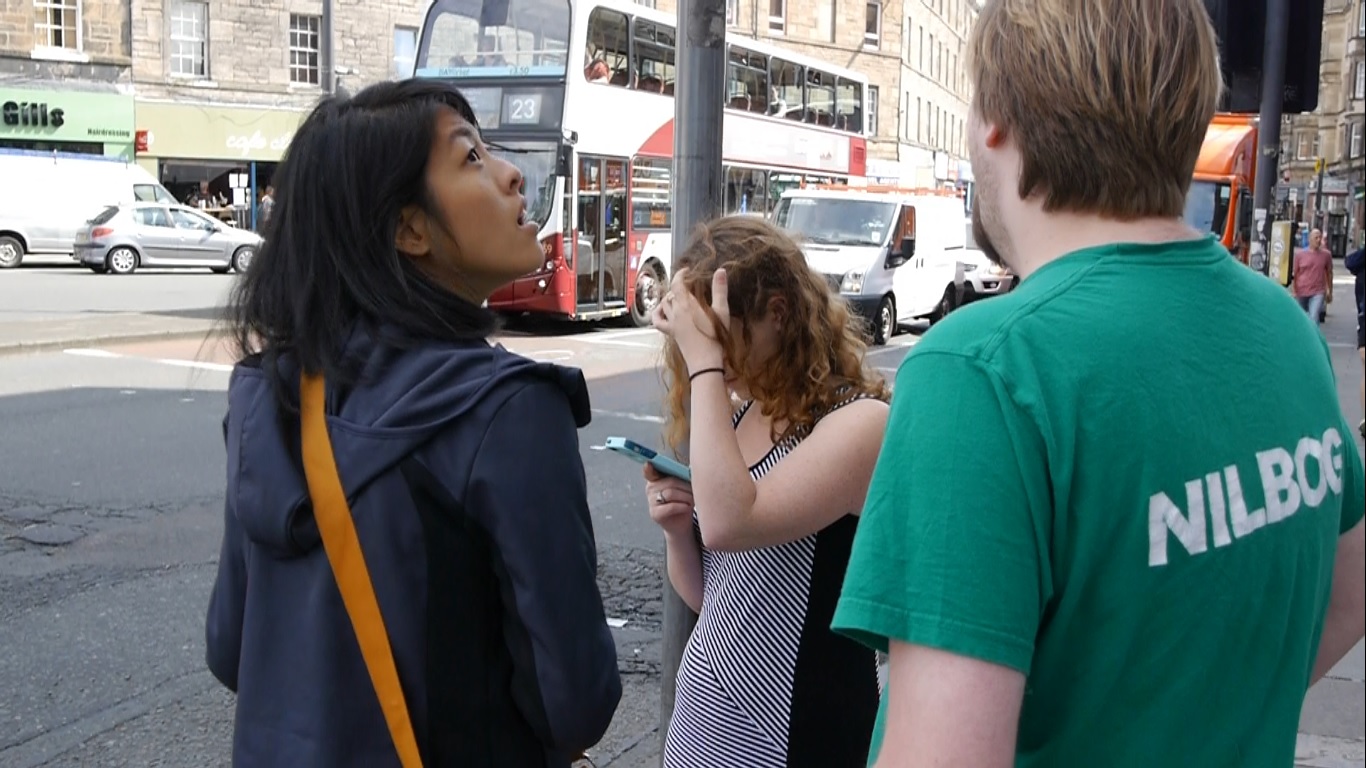 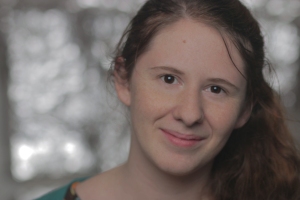 OK, almost always I blog about making my way through the world as a too young, too naive artist. Last time, I talked about money (TL;DR: I don’t have any). Before that, I’ve talked about risk and reward several times. I like to play devil’s advocate with my own choices, apparently. OR I’m a whiny millenial who blogs way too much about my shower thoughts and inner fears.

One choice I’m not sure I even made consciously was to keep moving.  My parents have begged me not to, in order to save some dough for later. But I love to fall in love. And going to new places is one way to stay thirsty for love.

What does this mean? I used to joke with Matt during Refresh that he falls in love with everyone he meets, a little bit. Maybe it rubbed off on me. I am restless to try out new places, people, and more. I love to embrace challenges, and if some(one)(thing)(place) is different than what I’ve seen before, I get excited. Since moving to NYC, I’ve ironically driven more miles than I ever have in my life, from off-the-grid parts of Maine to careening up a mountain in Iceland. I’ve flown over 30,000 miles to over 21 airports in a little over two years. Since graduating from college, I’ve gotten to see seven U.S. states I had never been to before! After I moved to New York, I spent about nine months going back and forth once a week to Southwest VA – an eight hour drive.

I know exactly why this is strategically, logically disadvantageous. I have already had more jobs that I can count (I have no less than 12 versions of my resume for different purposes), and I’ve already been asked why I haven’t stuck around anywhere for long. I’ve lived in NYC for less than two years and I’m already musing moving on. But seriously, people can calm down, I’m 23. I’ve got plenty of time to stick to one place, but this is the only time I can move around without regret.

Here’s a few tips from the road (P.S. I have two more trips this month):

I haven’t even come close to heading to all the places I want to go to. But I know, at least, that I’ve developed enough tricks that I know it can be done. Even as I continue a world of nomadic wandering, I know that I can, in fact, become attached to the place. I fell in love with my college town, Blacksburg, and I ensure that I stay there multiple weeks in a year. I fell in love with New Mexico and I may never go there again. There’s no cheating on one city with another — only what you can gain in the process of racking up your little black book.

Next stops: Puerto Rico, San Francisco, Chicago… and who knows?!

TRAVEL THROUGH TIME & SPACE WITH OUR STORIES:
SUBSCRIBE TO OUR PODCASTS ON ITUNES.
VISIT OUR WEBSITE.
DONATE TO OUR WORK.