The beloved host of a nationally syndicated radio request and dedication program experiences a peculiar evening with her new producer and her biggest fans. 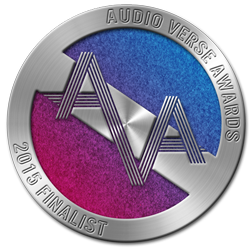 This Episode Was Nominated For The 2015 Audio Verse Awards In The Following Categories: